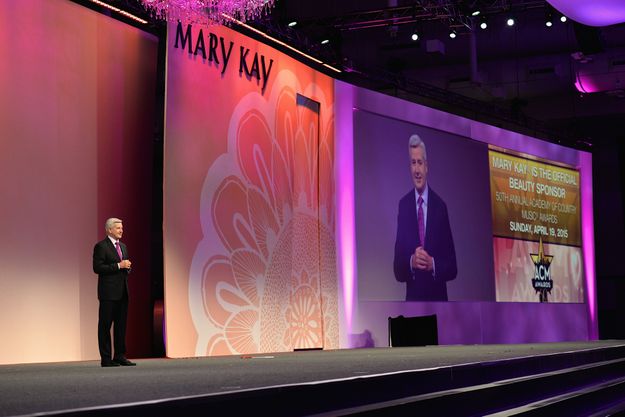 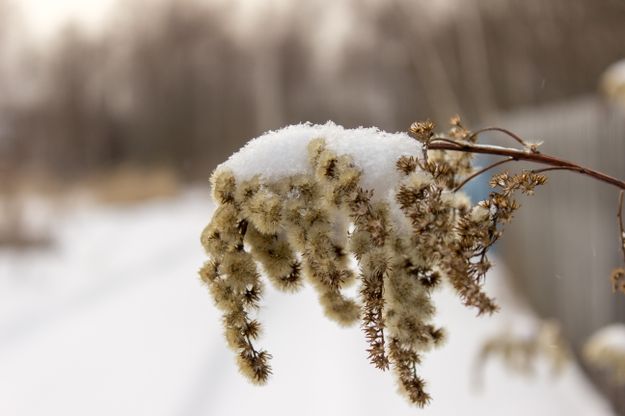 DALLAS – (Jan. 22, 2015) – You know what they say, everything is bigger and better in Texas. The old adage may prove true when the 50th Academy of Country Music (ACM) Awards – Country Music’s Party of the Year® – is broadcast, for the first time ever from North Texas, LIVE in front of a record-setting crowd. From its Leadership Conference in Nashville, Tenn., beauty company Mary Kay Inc. announced its partnership with the 2015 ACM Awards as the Official Beauty Sponsor.

“The 50th ACM Awards is a landmark event and we’re thrilled to be part of a historic country music experience at one of the biggest venues in the country in our own backyard,” said Sara Friedman, Vice President of U.S. Marketing for Mary Kay Inc. “This platform allows us to showcase our irresistible beauty products to a national audience while providing an opportunity to engage Mary Kay’s independent sales force and reach Mary Kay brand lovers, as well as new customers, through a new and different avenue.”

The awards show celebrates its 50th anniversary and caps off three days of events including the 3rd annual ACM Party for a Cause® festival held on April 17-18 at Globe Life Park, home of the Texas Rangers, also in Arlington. The outdoor music event features multiple stages for live country music performances and a Mary Kay booth where fans will receive product samples and learn more about how to connect with an independent beauty consultant.

“We are excited to partner with a Dallas icon and legendary beauty brand, Mary Kay, as we prepare for the largest celebration in country music history,” said Teresa George, SVP Brand Integration & Strategic Partnerships for the Academy. “Music fans turned out in droves when tickets went on sale for the events and quickly became the fastest selling in the Academy’s history with 65,000 tickets sold in just 18 minutes. We’re looking forward to a warm welcome from Mary Kay and thousands of country music fans in North Texas.”

About Mary Kay
Irresistible products. Positive community impact. Rewarding opportunity. For more than 50 years, Mary Kay has offered it all. With 3.5 million Mary Kay Independent Beauty Consultants and $4 billion in global annual sales, Mary Kay is a top beauty brand and direct seller in more than 35 markets around the world. Discover what there is to love about Mary Kay by connecting with a Mary Kay Independent Beauty Consultant at marykay.com.