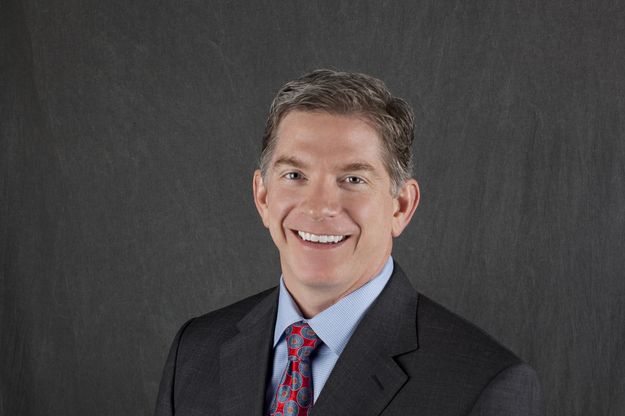 Mary Kay Inc., a top beauty brand and direct seller in more than 35 markets around the world, announces the appointment of Nathan Moore as President of the Mary Kay North America Region at the company’s global headquarters in Addison, Texas.

DALLAS – Nov. 15, 2016 – Mary Kay Inc., a top beauty brand and direct seller in more than 35 markets around the world, announces the appointment of Nathan Moore as President of the Mary Kay North America Region at the company’s global headquarters in Addison, Texas.

In his new role, Moore will help Mary Kay Inc. guide strategically and confidently into the future while working to create growth in the United States and Canadian markets. He began his career at Mary Kay Inc. as a staff attorney in 1995. Over two decades, Moore has held several leadership positions within the company’s legal department and was a founding member of the Mary Kay Culture Committee, which is dedicated to preserving the culture and values of company founder, Mary Kay Ash. For the past 13 years, Moore served as Mary Kay Inc.’s Chief Legal Officer and Secretary where he managed all aspects of the company’s Legal, Public Affairs, Risk Management, Corporate Communications and Corporate Social Responsibility efforts.

Moore replaces Darrell Overcash who has served as President of Mary Kay North America for the past 10 years. After more than 20 years with the company, Overcash will retire in January 2017, allowing time to transition responsibilities to Moore. Overcash has held various leadership positions at Mary Kay Inc. including Executive Vice President of Human Resources and Operations and Vice President and General Manager of the Mary Kay North Central Distribution Center in Hoffman Estates, Ill. Prior to joining Mary Kay, Overcash, a graduate of the United States Military Academy at West Point, served in the United States Army.

“We salute Darrell on his upcoming retirement after two decades of success with the company and also congratulate Nathan as he transitions into his new role as President of Mary Kay North America,” said David Holl, President and Chief Executive Officer for Mary Kay Inc. “Early in his career, Nathan looked for every opportunity to be involved with Mary Kay’s Independent Sales Force and has been active in industry matters. He brings a deep and unique understanding of our business to his new position along with an unrivaled passion for celebrating the success of the Mary Kay Independent Sales Force. His guidance, knowledge and leadership will be invaluable as we build on our efforts of enriching women’s lives in the U.S. and Canada alongside our countries around the world.”

Moore earned a Bachelor of Business Administration in finance from Texas A&M University with honors and his law degree from St. Mary’s University in San Antonio, Texas. He has served as Chairman of the Direct Selling Association and the Direct Selling Educational Foundation and a member of the Legal Executive Committee of the Personal Care Products Council.

Moore and his wife, Joy, reside in Dallas and are the parents of two adult sons.